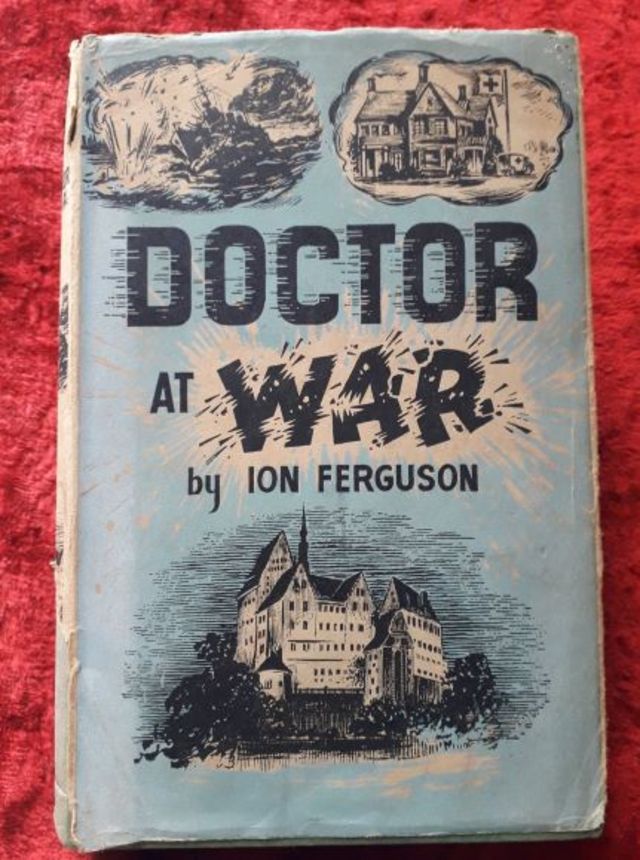 "All of you doctors are the same - a crowd of Job's comforters and bloody dead-beats."

So spoke the legless Wing-Commander Bader at Colditz when Ion Ferguson, the author of this book, advised him against playing stool-ball with the other officer prisoners.

But Dr.Ferguson was in fact no "dead-beat" as this stirring account bf his experiences during World War II amply demonstrates. On the other hand, he created a name for himself as an incorrigible trouble-maker when in the hands of his German captors. His bizarre adventures before, during and after capture make thrilling reading