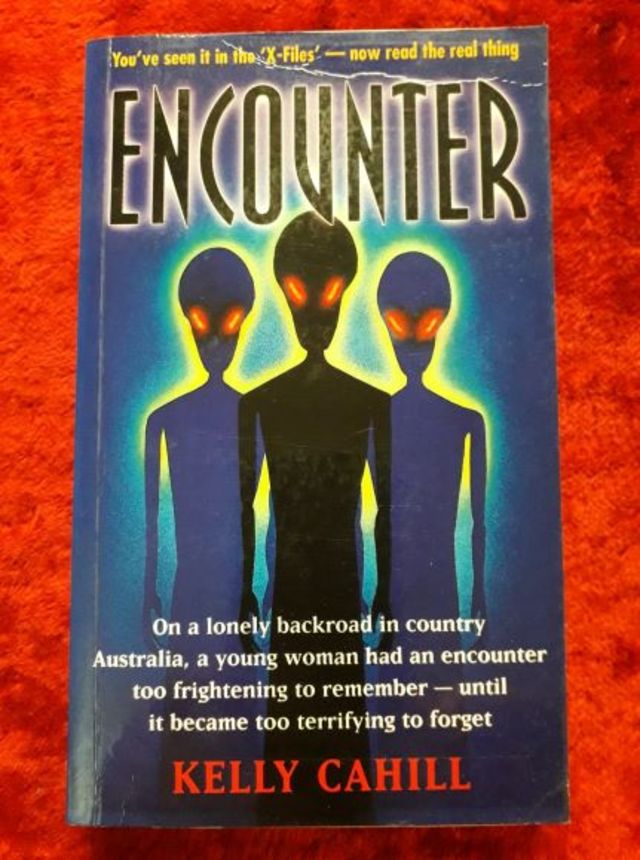 Kelly Cahill was a young country housewife and mother of three. Driving home through the Dandenongs from a barbecue one night in 1993, she spotted a bright light in a field. Pulling off the road she saw, in the distance, three other people approaching the light. Later both she and the others independently reported having a terrifying encounter with mysterious beings. Their reports were eerily similar. This is Cahill's account of the event that has been taken seriously by researchers and authorities.