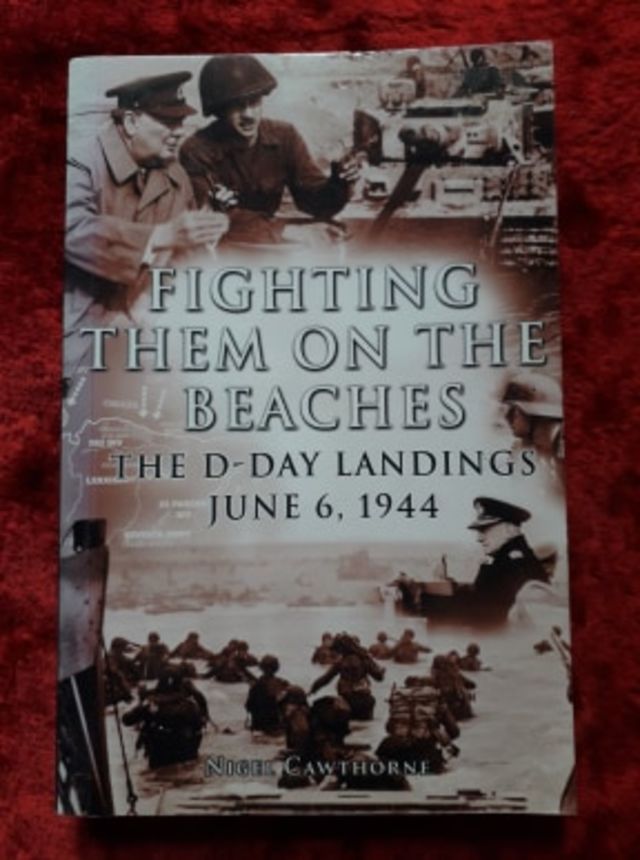 Fighting Them On The Beaches tells the story of one of the largest and most meticulously organised seaborne invasions in the history of warfare- the Allied landings of June 6, 1944: D-Day.

As the parachutists and glider troops of the US and British airborne divisions went in on the night of June 5. Allied shipping began massing out in the Channel.

As dawn broke on June 6, waves of assault craft hit the Normandy beaches. British, American, Canadian, Polish and Free French troops began to stream ashore to storm the defences of the Atlantic Wall in the teeth of the overwhelming enemy fire-power.

By midnight on D-Day 150, 000 Allied troops were ashore and the process of consolidating the beachheads and pushing inland had begun.