Firestorm - the Bombing of Dresden 1945 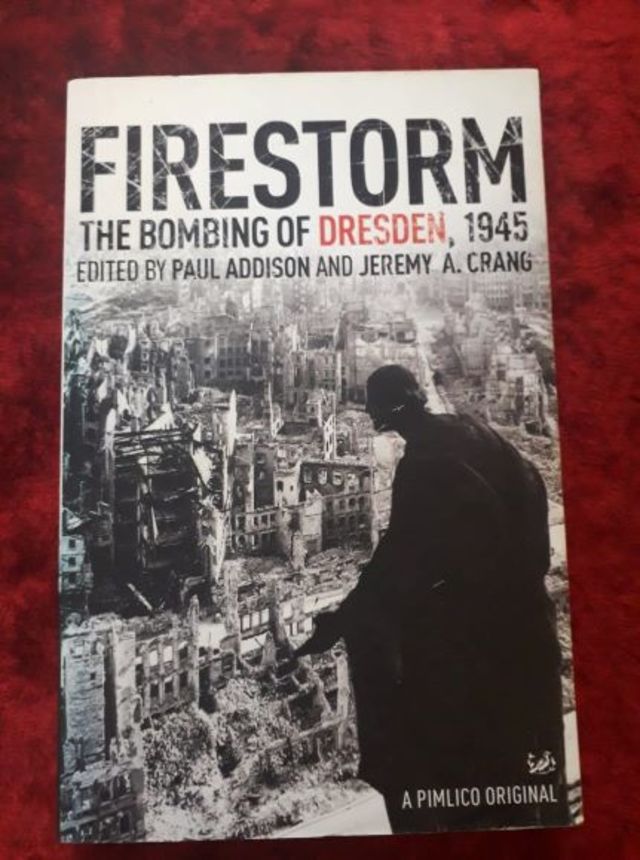 On the night of 13 and 14 February 1945 the RAF bombed the city of Dresden, causing devastating fires which obliterated the historic city centre and killed many thousands of people. Sixty years later these raids remain one of the most notorious, and also one of the most controversial, episodes in the history of the Second World War.

Firestorm: The Bombing of Dresden 1945 assembles a cast of distinguished scholars, including Sebastian Cox, David Bloxham, Nicola Lambourne, Soenke Neitzel, Richard Overy and Hew Strachan, to review the origins, conduct, and consequences of the raids. Each contributor writes from his or her own perspective, offering the reader a panoramic reassessment of the evidence and the issues, including the question of whether or not the bombing of the city constitutes a war crime.