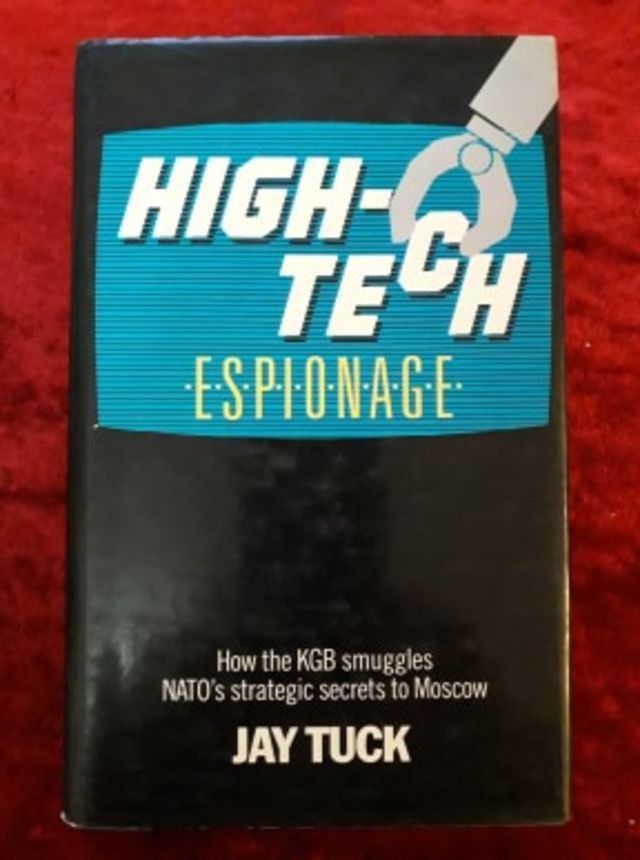 From the microchips guiding battlefield deployments to highly polished mirrors essential to laser weapons, technological advances have forever altered the character of warfare. While pursuing a story, Tuck, an American journalist based in Europe, became intrigued by the illegal flow of this critical Western know-how into the design of Communist weapons systems. He chronicles several of the more notorious cases of smuggling and technological espionage before examining the importance of Western technology in Eastern weaponry, the sorry state of the Soviet electronics industry, and ineffective efforts to halt the transfer.