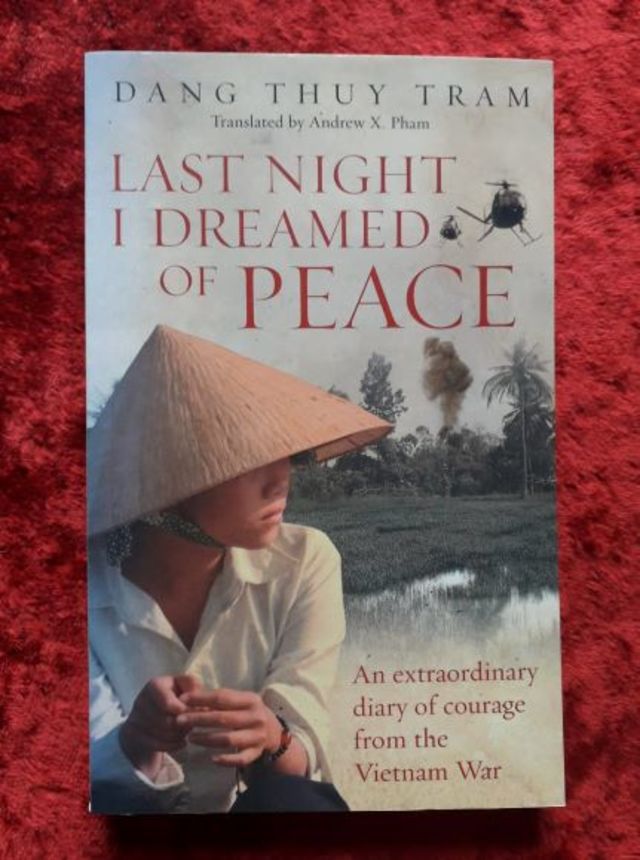 A moving diary kept by a 27-year-old Vietnamese doctor who was killed by the Americans during the Vietnam War, while trying to defend her patients. Not only is it an important slice of history, from the opposite side of DISPATCHES and APOCALYPSE NOW, but it shows the diarist - Dang Thuy Tram - as a vibrant human being, full of youthful idealism, a poetic longing for love, trying hard to be worthy of the Communist Party and doing her best to look after her patients under appalling conditions.. But there is more: how the diary came to light is also an unusual story in its own right. Fred Whitehurst was a US intelligence officer on the scene just after Dang Thuy Tram was shot. He came across the diary and, instead of burning it there and then, took it home. His brother translated it and so began an odyssey that took 35 years, to find Thuy Tram's family in Vietnam, and return the small brown book to them. Remarkably, in 2005, Fred Whitehurst tracked down the young doctor's mother who graciously accepted it from this former GI who, as a result, was able to complete his own journey of reconciliation after years of bitterness as a Vietnam vet.