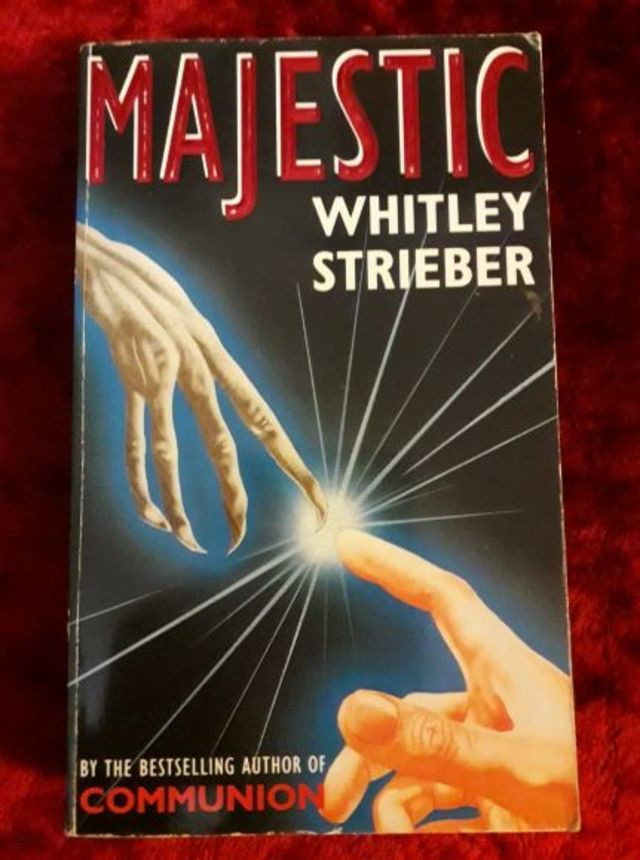 In 1947 something totally unusual crashed into the New Mexico desert, scattering debris unlike anything previously found on earth - oddly marked scraps of a substance thinner than silk and utterly indestructible. Claiming it was a new kind of weather balloon, the Government sent in experts to analyse the wreckage and hush up their findings - in an operation code-named Majestic. It was then that the most extraordinary events of all began to occur... This fascinating novel takes the reader into the hidden world of what might really have happened there, recreating the crash-landing that yielded three corpses, two obviously alien and one strangely human; the "shoot to kill" orders passed down from the US President; the cover-up campaign to force witnesses to recant their public testimonies - and the sheer inferiority of US armed forces against the powers of the aliens.