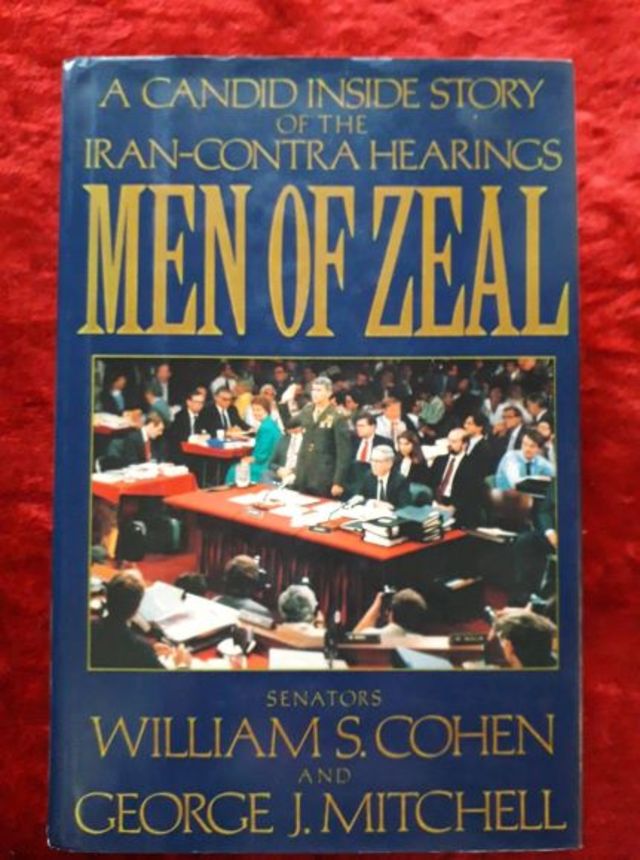 The book that made front-page news for its behind-the-scenes coverage of the Iran-Contra hearings.A year after the hearings, two of the most eloquent and influential senators on the Iran-Contra Committee – one Reublican, one Democrat – reveal what they know about the Iran-Contra affair, what it meant in the year of the two hundreth anniversary of the Us Constitution, and why it is a critical event in this nation’s history.