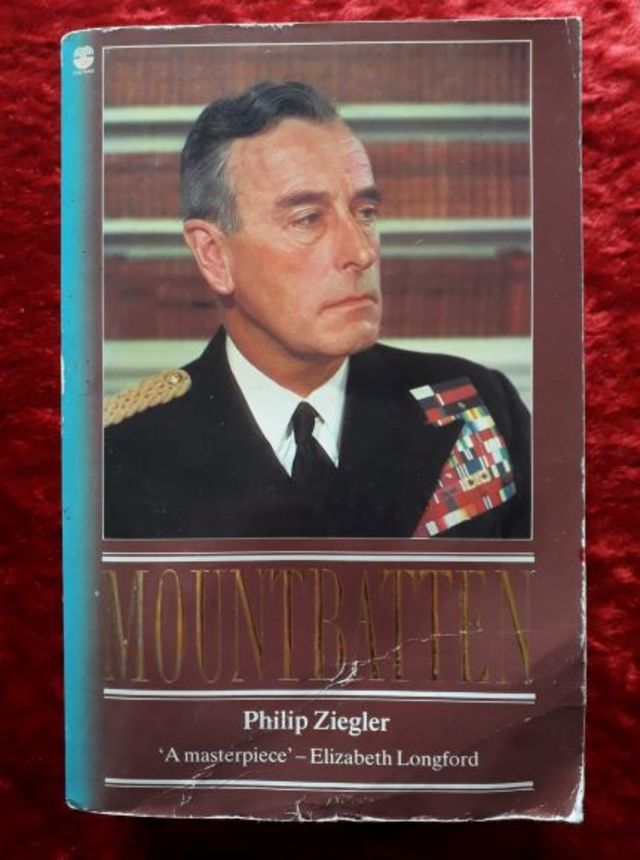 A rounded, sympathetic and yet wholly undeceived portrait of the man and the many facets of his character. From his christening, which Queen Victoria attended, to his days as Supreme Commander in South-East Asia during World War II, to India where he oversaw the move to independence, to the Suez crisis, we discover a man who, for all the glitter and the gold, was nothing if not human