On the Trail of the Assassins

>Home >Buy Books >True Crime >On the Trail of the Assassins 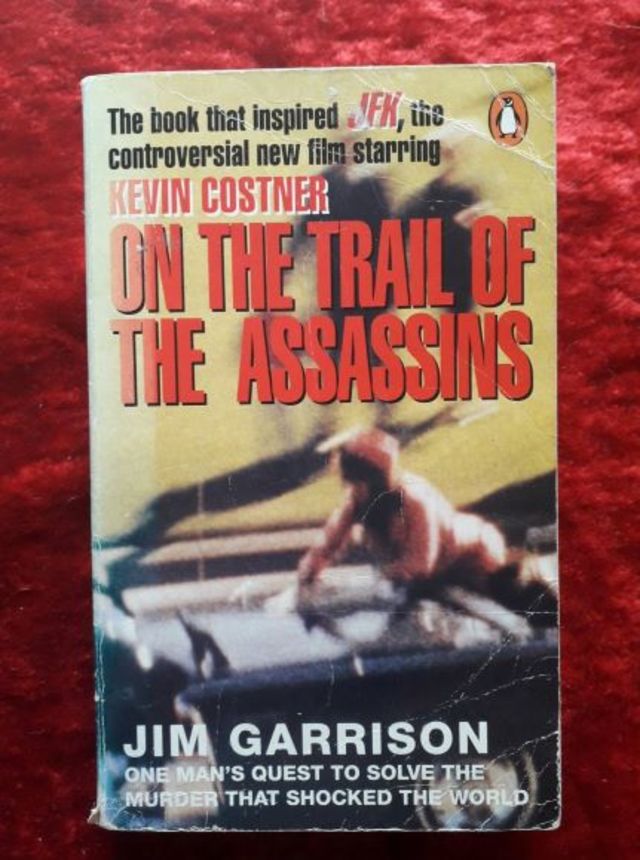 Jim Garrison served as District Attorney of New Orleans from 1962 to 1974. Three years after President Kennedy’s murder in Dallas in November 1963, he headed the intensive enquiry that yielded the only criminal prosecution ever brought in the Kennedy case.

For Jim Garrison, it was the beginning of a relentless search for the truth – a truth so shocking that een today many people will be unwilling to accept it.

On the Trail of the Assassin is not a story about the murder of a President. It is one man’s harrowing account of how the American Government and the media spent twenty five years trying to get the world to believe a fairy tale – and how they very nearly succeeded.