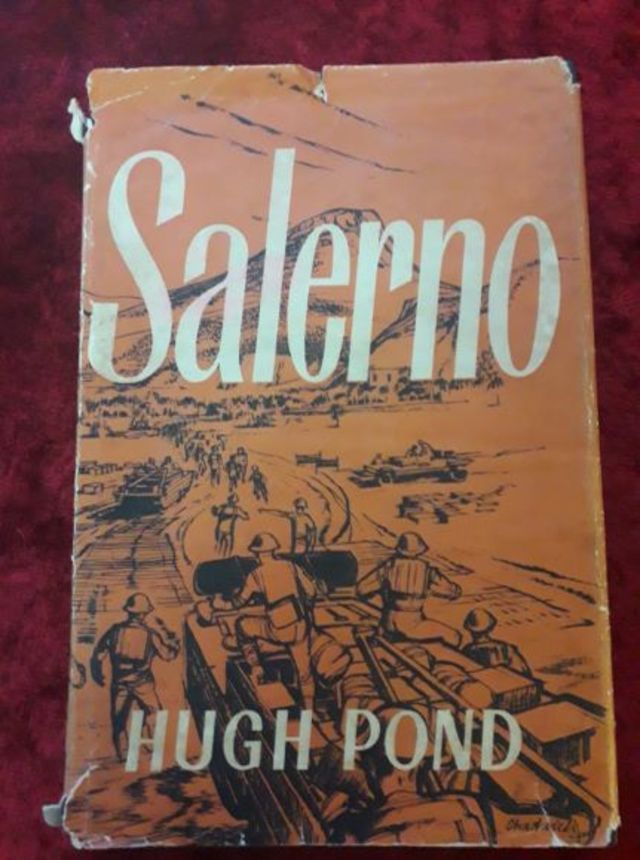 Operation Avalanche was the first large-scale opposed landing on the continent of Europe in the Second World War. Aspects of the battle have been discussed by General Mark Clark and Field-Marshall Lord Alexander, but hitherto the full story has remained untold.

This book for the first time shows how nearly this operation foundered on the beaches of Salerno. It reveals General Mark Clark in his first active command as a man who had much to learn and it demonstrates the importance of having a man of the calibre of General Eisenhower as Supreme Commander to co-ordinate and encourage all the different nationalities into one fighting force.

The Battle of Salerno was a see-saw for more that nine days with the possibility that the German army under Field Marshall Kesserling would push the Allies back into the sea. Mark Clark at one point contemplated the partial evacuation of the beachhead and it was only when his plans to do so were quashed by Field Marshal Alexander and he was given greater support from the navies and the air forces that the 5th Army was able to establish itself on the mainland and then push on into Naples.

A little know fact of this operation was a large-scale mutiny by British troops who having arrived on the beaches were then refused to go into action. General Sir Richard McCreery has recounted to the author the appalling situation that faced him when he went down to address these troops on the beaches and how he eventually managed to persuade the majority of them to carry out their orders.

There are many revealing stories told by German commanders and soldiers and it is well established that if Rommel and Hitler had not ‘ganged up’ on Kesserling the Germans would have forced the 5th Army back into the sea. It was very nearly another Dunkirk.The battle is made more vivid by the numerous interviews which the author has had with private soldiers of the many regiments who were there and which reveal the different reactions of the American, British and German troops to intense fire. On the American point of view Major-General Fred Walker, Commander of the 36th U.S. Infantry Division, has produced new material on the manner in which the battle was conducted by General Mark Clark and the sacking of General Ernest K Dawley, American VI Corps Commander, at the end of the battle.