Shockwave - the countdown to Hiroshima 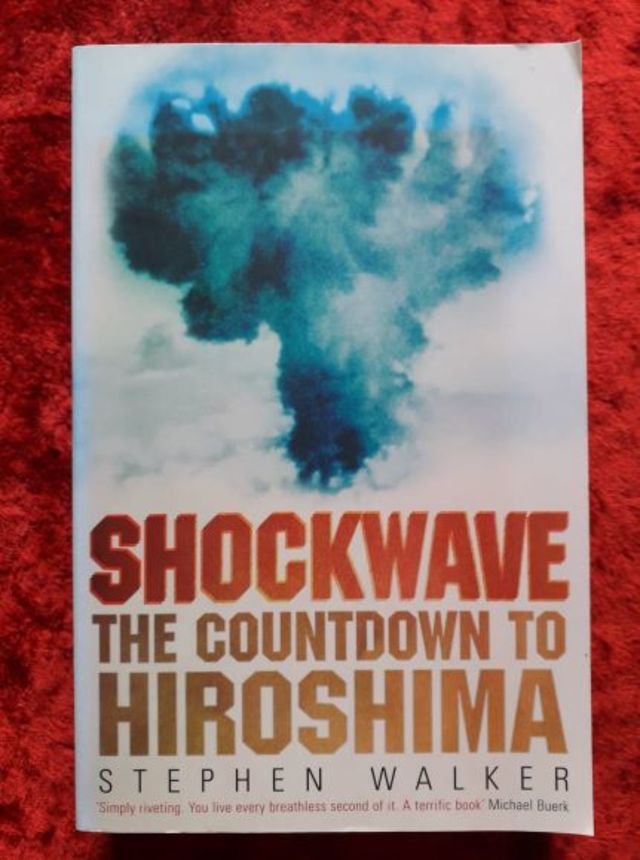 Shockwave grippingly charts the defining event of the 20th century, on its 60th anniversary. The countdown to Hiroshima and its horrific aftermath seen through the eyes of eyewitnesses. In this tense, real-life narrative of events unprecedented interviews with witnesses interweave in a tapestry of voices. They include the co-pilot who writes a minute-by-minute diary on board the Enola Gay. The atomic scientist who arms the bomb in mid-air equipped with a screwdriver and a spanner. The Japanese student desperately searching for his lover in the ruins of the city. The doctor forced to treat thousands of burnt bodies with only soy-bean oil and leaves.

Combining a rich array of sources with brilliant storytelling, Stephen Walker grippingly charts the defining event of the twentieth century, on its sixtieth anniversary.