Silent Invasion - the shocking discoveries of a UFO researcher 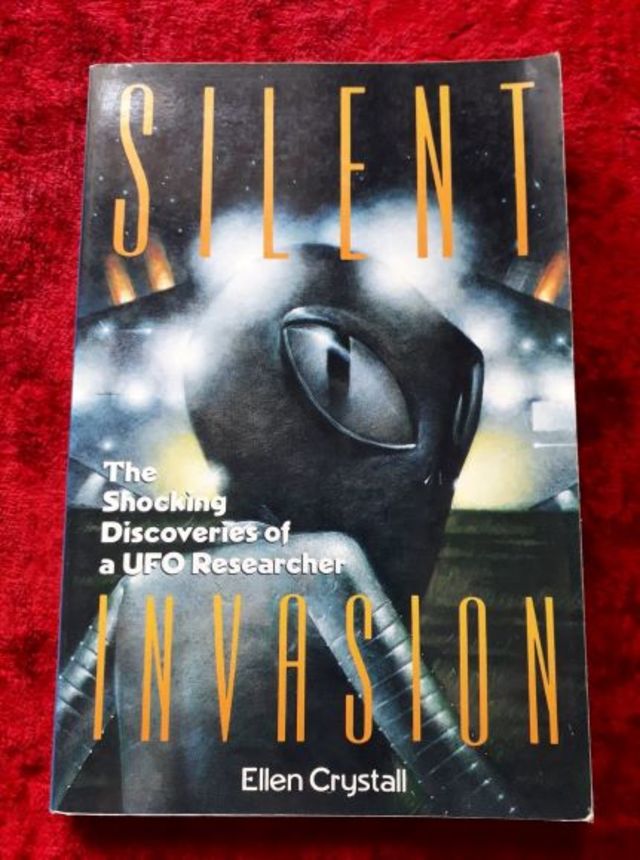 When New Jersey native Ellen Crystall first encountered aliens and their spacecraft in California in 1971, she made a hasty return home. But her alien contacts continued and over the years she has taken hundreds of photographs of crafts, visitors and related phenomena depicting technology far beyond the limits of human science.

Silent Invasion is the startling account of Crystall’s close encounters in Pine Bush, New York, and her endeavours to capture these outer space visitors on film. Using evidence deduced from her sightings, she presents fascinating yet credible explanations for many UFO mysteries:

Why do UFOs congregate in certain areas?

Why are the ships so hard to photograph and what is the nature of their silent propulsion?

What are the underground noises that have been heard throughout the night in these woods?

Is the US government involved?

Complete with 25 photographs of aliens, spacecraft and their energy field signatures, plus suggestions for photographing UFOs and for anyone seeking evidence of the most significant event in mankind’s history; contact with extraterrestrials