The Big Breach - from top secret to maximum security 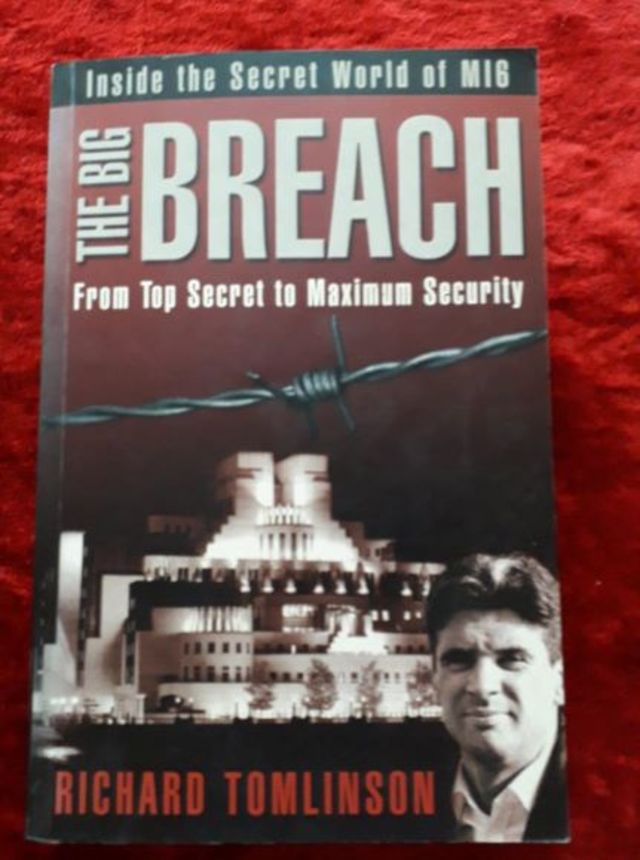 Richard Tomlinson was recruited initially by MI6, the British foreign intelligence service, during his senior year at Cambridge University. In these memoirs, he claims to have quickly gained the trust and confidence of one of the world's most effective intelligence organizations, and that he was relied on to smuggle nuclear secrets out of Moscow. Tomlinson also writes that he ran an undercover operation in Sarajevo while the city was under siege, and infiltrated and dismantled a criminal group that sought to export chemical weapons capabilities to Iran. Four years after joining MI6, Tomlinson's career was abruptly terminated for reasons that are still not clear.

Attempting to fight a case for unjust dismissal, Tomlinson was arrested for breaking the Official Secrets Act and imprisoned. Since then he has been hounded by smear campaigns and dogged by international bullying. Former attempts to publish this book were thwarted by M16's legal manoeuvring but now it's Tomlinson's turn to have his say.....