The Bridge on the River Kwai 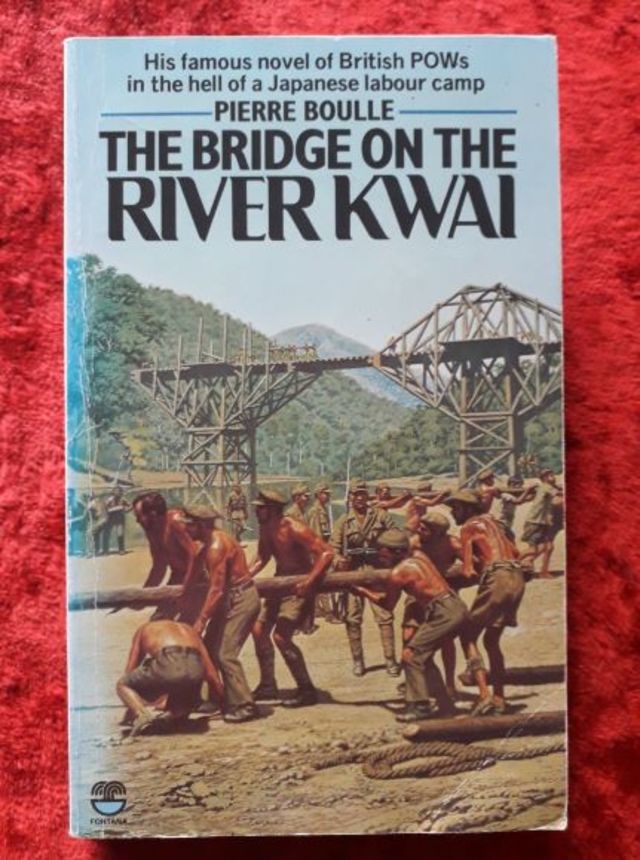 The Bridge on the River Kwai is one of the finest war novels ever written It tells the story of three remarkable men who survived the hell of the Japanese camps on the Burma-Siam railway.

Colonel Nicholson, a man prepared to sacrifice his life, but not his dignity.

Commander Shears, a man who escaped from hell, and was ordered back.

1942: Boldly advancing through Asia, the Japanese need a train route from Burma going north. In a prison camp, British POWs are forced into labor. The bridge they build will become a symbol of service and survival to one prisoner, Colonel Nicholson, a proud perfectionist. Pitted against the warden, Colonel Saito, Nicholson will nevertheless, out of a distorted sense of duty, aid his enemy. While on the outside, as the Allies race to destroy the bridge, Nicholson must decide which will be the first casualty: his patriotism or his pride