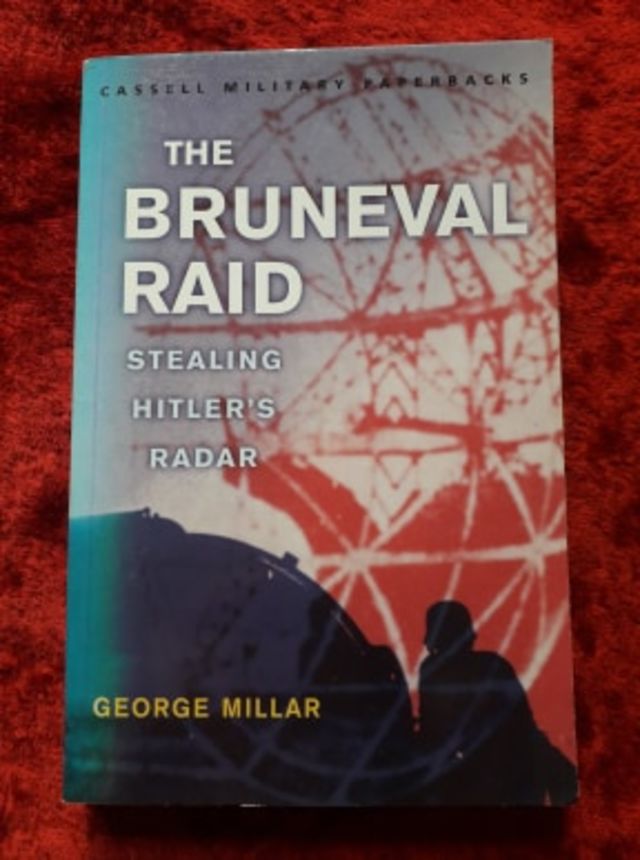 On the night of February 27, 1942 a detachment of British paratroopers began to land in occupied France. Their mission: to capture a German radar site and seize the machine's vital parts. If they succeeded, the secrets of Germany's radar apparatus would be theirs-with major implications for an Allied victory. Failure was inconceivable: above all for the young British soldier who parachuted in wearing a German uniform, knowing he would have to die rather than be captured alive.

George Millar served in the British Army during World War II. Captured in North Africa, he escaped en route to Colditz and later served behind the lines in France.