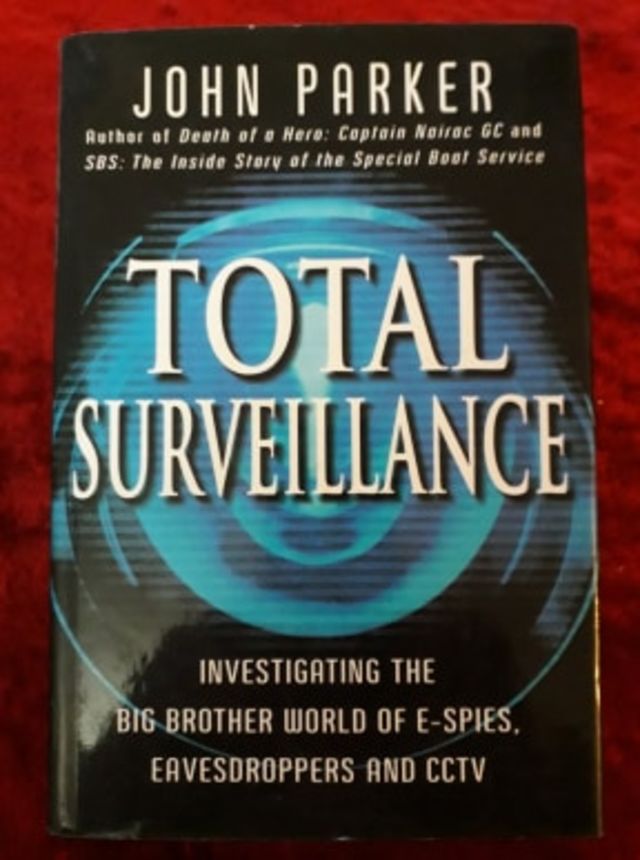 In Total Surveillance investigative author John Parker shines a light into some of the darker corners of cyberspace to uncover a mixture of sinister, sly and downright illegal activities that can be summed up in four words: personal privacy is dead.

Combining original research and open source information wuith personal testimonies from many named sources from around the globe, Parker answers the key questions; Who is being targeted? Who are the new spies? How widespread is the surveillance of the unsuspecting public? And what information do ‘they’ hold on you? He also reveals the systems they use; CCTV, through workplace surveillance and on into the murky world of international intelligence networks such as the world’s largest spy station – Menwith Hill in Yorkshire – creator of the UK/US Echelon system that is used to intercept telephone calls, faxes and emails anywhere in the world.

Parker’s findings are as intriguing as they are disturbing, providing a gripping insight into the erosion of our private lives. A visionary and futuristic examination as relevant today as when it was published.