Trail of the Octopus - behind the Lockerbie Disaster 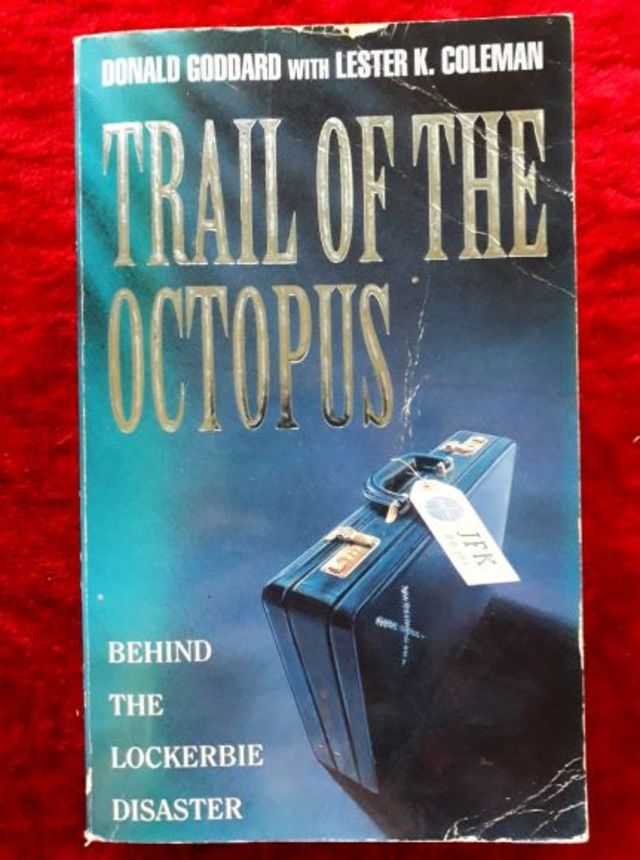 Lester Knox Coleman is the first American citizen since the Vietnam War to seek political asylum in another country. Hounded by the FBI, the Drug Enforcement Agency and Middle East heroin traffickers, Coleman is a victim of the biggest international cover-up in modern times. In the spring of 1988, Coleman was on a mission for the world's most secretive and well-funded espionage agency - the Defence Intelligence Agency. Coleman had been ordered to spy on the DEA in Cyprus which, along with the CIA, was running a series of "controlled deliveries" of Lebanese heroin through the airports of Frankfurt and London en route to America. Coleman discovered that security of this "sting" operation had been breached and warned the American Embassy that a disaster was waiting to happen. It was ignored. Seven months later, Pan Am Flight 103 exploded over Lockerbie. Among the dead was a DEA courier. Over the last four years Washington has ensured that the blame for the bombing rests with Libyan terrorists and negligent Pan Am officials. With Pan Am and their insurers fighting this version all the way, it was never likely that Coleman's experiences in Cyprus would go unnoticed.

In 1991 America's state security apparatus - the octopus - made its move.

Donald Goddard is the author of "Joey", "The Last Days of Dietrich Bonhoeffer", "All Fall Down", "Undercover" and "The Insider".