UFOs Are With Us take My Word

>Home >Buy Books >Ufology >UFOs Are With Us take My Word 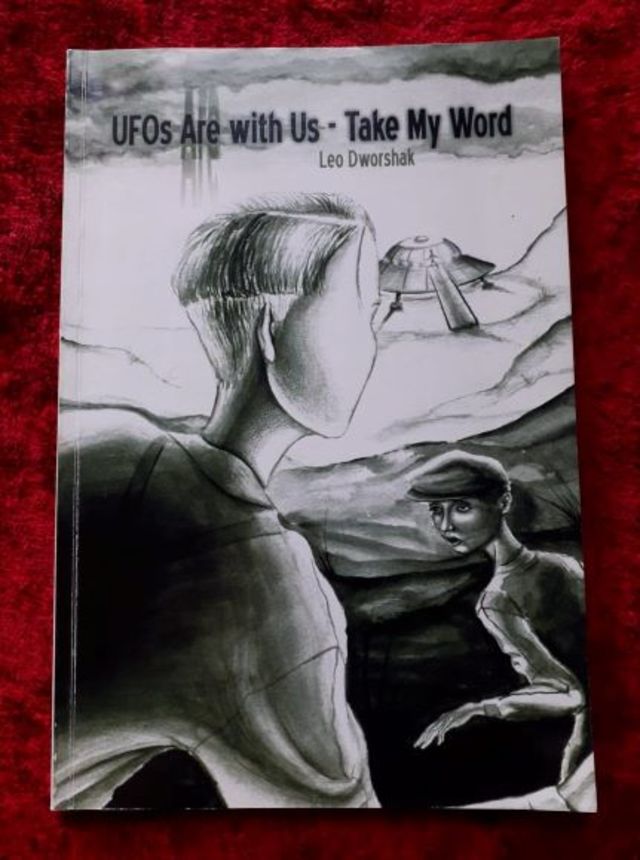 In 1932, two German-American farm boys in North Dakota made an otherwordly discovery that would change their lives forever. It was a dusky summer evening when the twelve and eight year old brothers stumbled upon a machine in the mountains unlike anything they’d seen before. Bigger than the Dworshak barn and ‘round like a silver dollar’, the contraption rotated and flashed multicoloured lights. Something like an invisible fence prevented the curious youngsters from approaching the ‘ship’, so they sat and watched instead – sat and watched as an unusual door opened and out walked three men.

The Dworshak brothers observed this unearthly ship and its passengers repeatedly and on into adulthood, even going so far as to talk with the men and enter the saucer, gaining extraterrestrial knowledge along the way. Almost seventy years after the sighting, Dworshak shares his awing account of close encounters with beings from another galaxy.