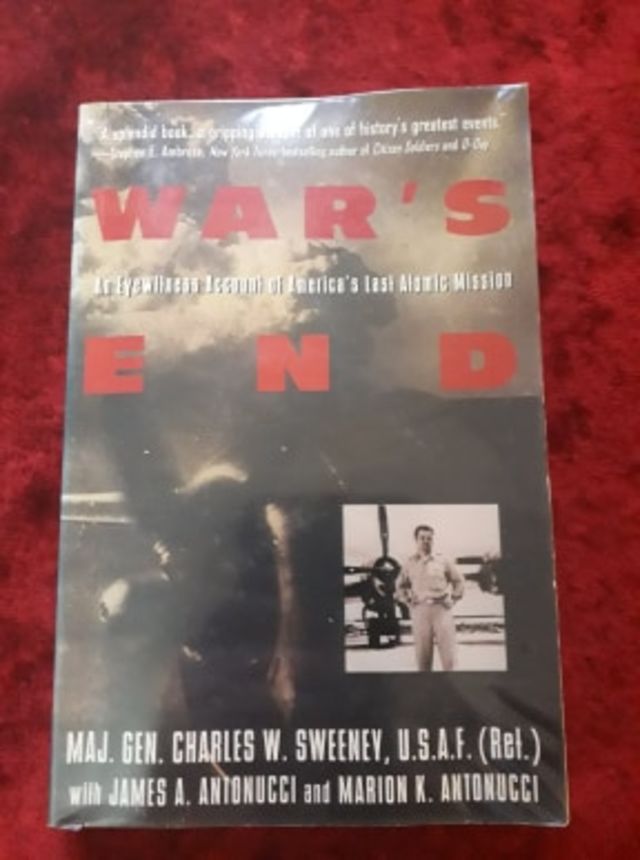 On August 9, 1945, on the tiny island of Tinian in the South Pacific, a twenty-five-year-old American Army Air Corps Major named Charles W. Sweeney climbed aboard a B-29 Superfortress, in command of his first combat mission, one devised specifically to bring a long and terrible war to a necessary conclusion. In the belly of his bomber, the Bock's Car, was a newly developed, fully armed weapon that had never been tested in a combat situation - a weapon capable of a level of destruction never before dreamed of in the history of the human race...a bomb whose terrifying aftershock would ultimately determine the direction of the twentieth century and change the world forever. The last military officer to command an atomic mission, Maj. Gen. Charles W. Sweeney has the unique distinction of having been an integral part of both the Hiroshima and the Nagasaki bombing runs. His book is an extraordinary chronicle of the months of careful planning and training; the setbacks, secrecy and the snafus; the nerve-shattering final seconds and the astonishing aftermath of what is arguably the most significant single event in modern history: the employment of atomic weapons during wartime